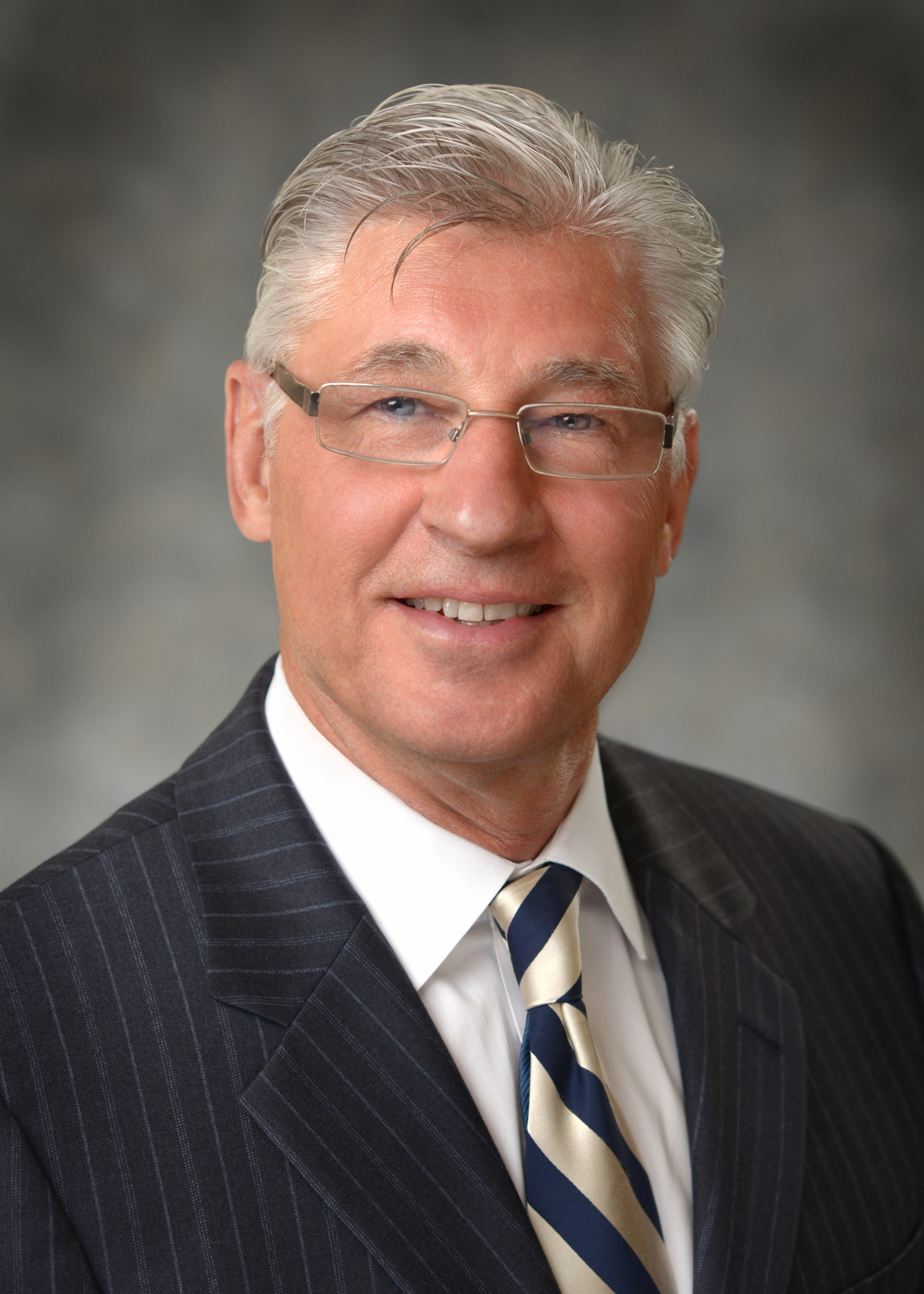 Send Us a Message

Call for a Free Consultation

Helped me through a tough time.

Glen represented me through a very difficult series of events. During this contentious time, Glen remained a calming and effective ally. I would recommend him highly. Related